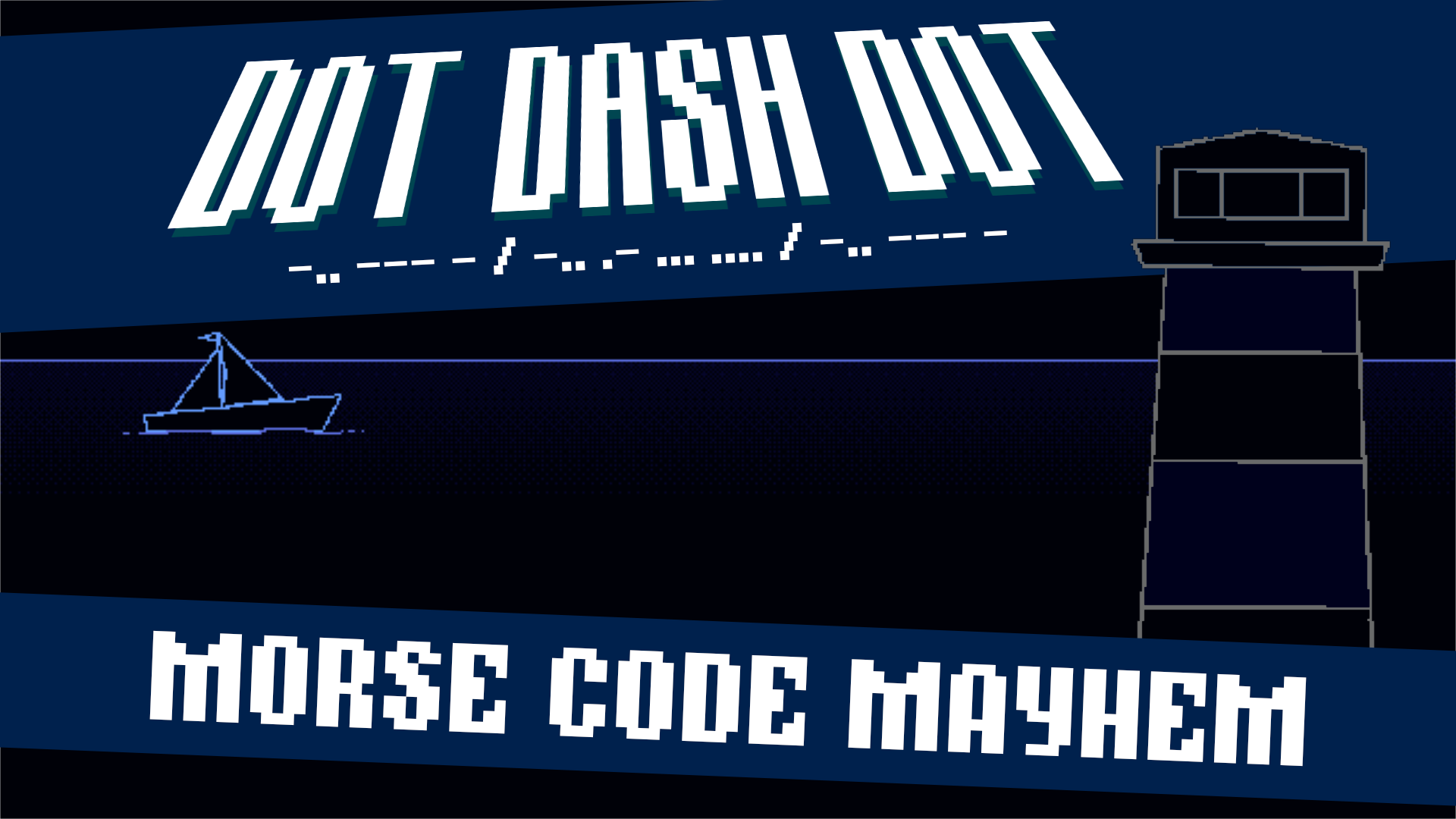 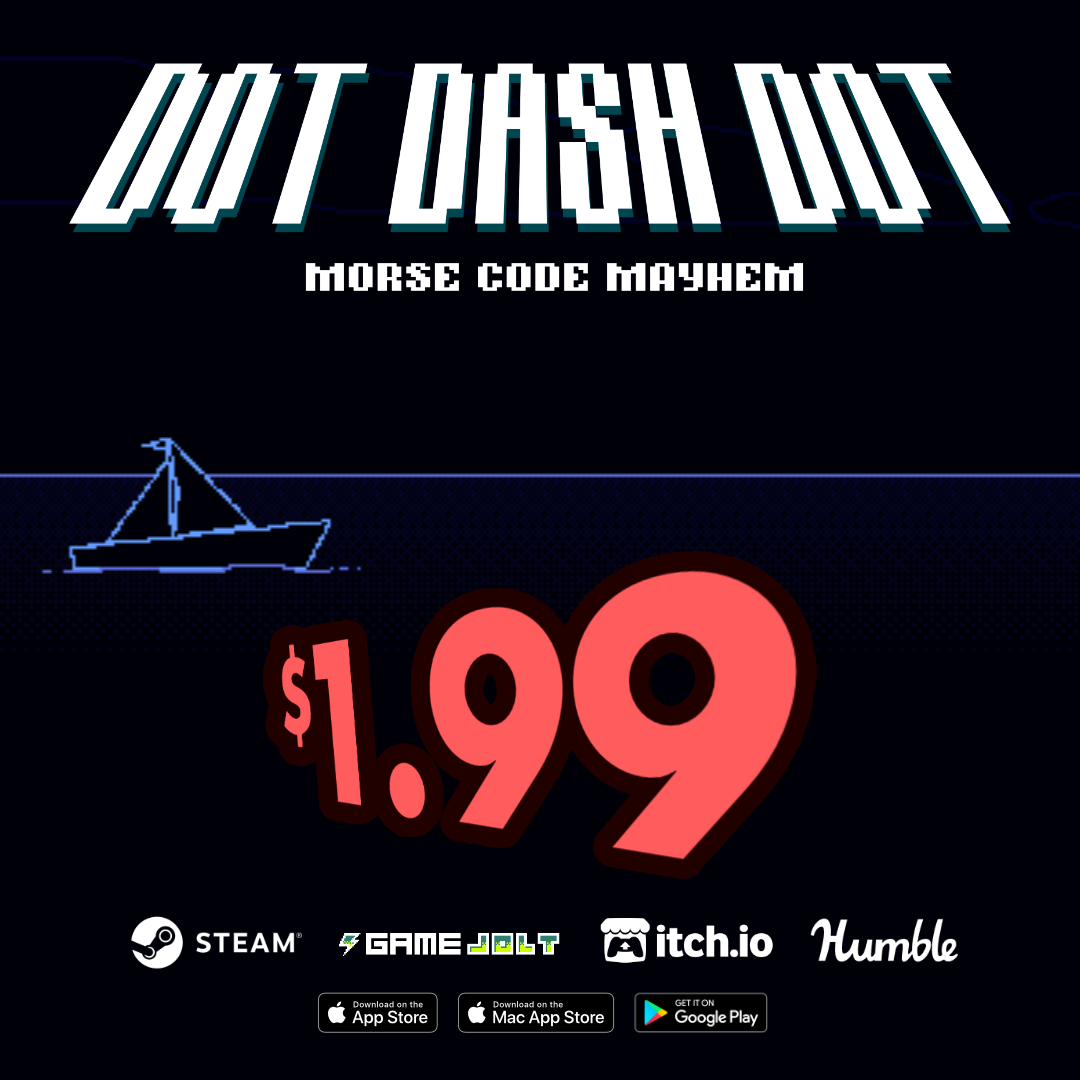 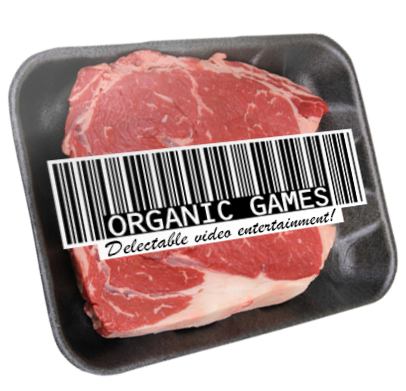 Our Story or Whatever

Organic Games was originally founded in 1870 as an oil-drilling operation. One hundred years later, in 1970, Organic Games pivoted to creating recreational software -- the kind you know and love today. Unfortunately, that didn't last long; at the turn of 1977, the video game industry infamously crashed. Organic Games pivoted again to managing "love hotels" -- hotels where you smooch a lot. The penultimate pivot in 1985 was back to oil-drilling. After the tragic death of the CEO at the time, Jacques Bodackery-Doo-Diddly (a silly name), an underqualified adolescent named Chase Peck (another quite silly name) took reign of the company. He made the brash decision of pivoting to recreational software development again.

All of the employees at Organic Games hated developing video games with a burning passion, so a revolt was organized. During the revolt, Chase Peck was fatally shot by three protestors simultaneously. Police hastily arrived at the scene, but were visibly relieved once they saw who had died. Then, the protestors actually got along quite well with the cops. A night of revelry ensued, with strong drinks, delectable food, and inappropriate groping.

Currently, the position of CEO is open. Anyone who wants it, snail mail your local Organic Games representative office.